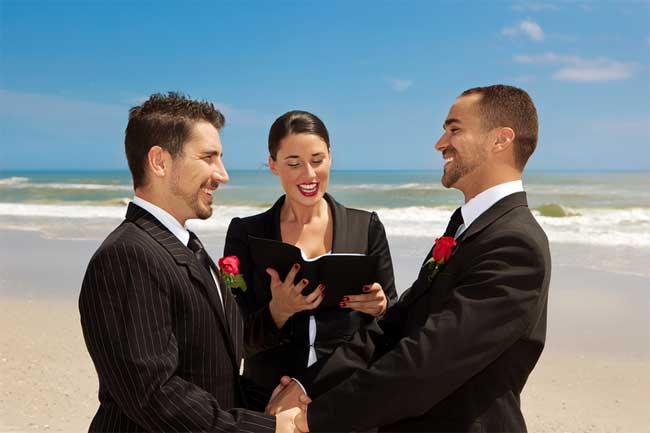 The final weekend of of this years Gay Pride Month in America has come to a close. Our family entered that last weekend with excitement over acceptance from the home we live in. And, let me tell you – equality changes everything. That day, June 26th, 2015, may not mean much to those who don’t understand the need to belong, to be accepted, or how it is to live in fear & rejection and yet, it seemed as if all of America took in one breath together and opened their eyes to another piece of themselves.

Not all of America was happy with this decision to fully recognize us as equals. But even so, it actually did get better. We can not be brushed to the side and beaten down and bible thumped back into the closet. We are all the way out. We are now a visible part of the fabric that binds this great nation together. We are equal in the eyes of the government. Somewhere a young LGBTQ person was just released from feeling like they did not matter. They were told that there is hope for the life you want to live and love is waiting for you out there. Equality matters.

America has not always been my friend. When I was young I was lost in the shadows of Americas morals. I felt wrong, misplaced, odd and alone. But, I held on. I hoped for more. I watched from the outside at a life I felt no relationship to. A life I thought I had no right to have. Can I get married? Can I have children? Can I find love? Can I find friends? I thought had to give up these four simple questions and accept that I may always be alone.

And here we are. Just (a little) over 30 years later. By making that choice to be my authentic self back then I was, over time, able to answer just three of those questions until last Friday, June 26th, 2015. Now don’t misunderstand, I knew Derek and I could get married here in California. That battle had been won. We were in the beginning stages of planning our “Big Gay Wedding”. But, that marriage would not have been recognized equally in every state of the republic like my heterosexual counterparts. We would not have really been equal.

That one thing, equality, does change everything. That pride I feel every June for who I am is no longer only stripes of a rainbow but of a combination of stars and rainbows. We have been woven together. Derek and I are no longer planning that “Big Gay Wedding” we are planning our wedding.